Given the demand for Apple or iOS developers, the field of iOS app development is growing. If you are one of them and wondering if you can switch your career to an iOS app developer, you can.

You don’t have to be particularly a developer or have an academic degree in computer science, you can easily acquire the skills and work on different projects.

This article will provide you with a detailed insight into the career scope, salary package, and most important skills needed to be an Apple Developer.

Why should you become an Apple developer?

You should become an Apple developer for 3 prime reasons namely increasing users of iPhone, salary scale, and “not so” complex learning curve. Let me explain these three factors in detail.

The learning curve of acquiring the skills of an Apple developer can get difficult if you don’t have a passion for the subject.

However, if you have so, it can get easier with practice. What you need to do is find the correct learning resources and guidance. Self-learning is always what I prefer over taking highly-priced training or courses.

In case you are completely new to this field, you can spend both your time and money on Udemy courses. In this technically advanced era, learning is free and easily accessible. You can learn from YouTube.

Before getting into the depth of the iOS software development journey, get familiar with the concept of Swift, XCode, and Objective-C.

If you ask me about the growing scope of Apple developers, it is boundless. Once you enjoy the learning process and get hold of the skills, I can assure you a handsome salary scale even if you are a beginner. However, you have to build a project portfolio to get your first job as an Apple developer.

Based on the report of Glassdoor, the average payscale of iOS application developers is about $1,04,413 yearly.

On average, an iOS mobile developer and an iOS software developer $73,134 per annum and $99,906 per annum respectively. If you check on LinkedIn, there are over 28,000 job postings for iOS developers in the US.

3. Increasing users of the iPhone

As you can see from the image of google trends attached below, the interest of iPhone users is on a rise. Given the increase in iPhone users across the globe, it can be evidently said that the growth of iPhone app development company will be visible. Eventually, they will need a skilled and passionate team of developers to meet the demand.

Also, one of the surveys of Statista highlights that the growth in the revenue of the Apple brand has been massive. On a time scale from 2004 to 2020, it has grown from 8 billion USD to 270 billion USD.

Hope that you have received a strong reason to become an Apple developer. Now let’s come to the job responsibilities that you may encounter in this field.

What Are the Work or Job Responsibilities of an Apple Developer?

What is the Academic Background Needed to Become an Apple Developer?

Having an educational background in computer science may help you to understand the fundamentals of iOS development much better than those who have a different academic background.

I won’t say that without a bachelor’s and master’s in computer science you cannot get into the profession of Apple app development.

Nowadays employers don’t ask for what certifications you have done so far but what they look for is the practical experience and the type of projects you have been involved with.

However, what I would recommend is that you must get your graduation in any IT-related subjects or science-based subjects other than biology.

You should focus more on building your portfolio and making small projects. Don’t forget to add those projects to your GitHub profile so recruiters can get the entire list of iOS-based projects you have done.

So, if you are from an academic background other than computer science, you don’t need to worry but stay affirmed to your goal.

What are the Skills Required to Become an Apple Developer?

As far as the skills of an Apple software or app developer is concerned, you have to become familiar with both soft skills and hard or technical skills. Acquiring only hard skills will not suffice.

This skill demands an individual to be resourceful every time when a situation is either certain or uncertain. If you want to be a developer, you have to ensure that you come up with a solution every time you and your entire development team face uncertainty.

Software or app development irrespective of OS needs teamwork. So if you want to be an Apple developer, you have to communicate with your team and also with those to whom you will extend your Apple app development service.

Developer, especially those who are at their initial stage of becoming professional developer, has to acquire skills of coachability. With this, I mean to say that you have to be open to the feedback of your seniors and managers. Just take all the feedback and suggestions in a positive way to improve your technical skills.

As I said, teamwork is all you need to get acquainted with your developing team. In the beginning, you cannot work as an individual. This is the phase of learning and you have to collaborate with your team. Hence, teamwork skill is important.

Even if it is not a detailed concept, you have to understand the basics of the Swift language. You should also learn how the codebase is written in this language. You can skip the concepts like generics. But you should be able to analyze other’s codes and how things are executed in the Swift programming language.

Developers use the toolset Xcode to build applications for iPhone, iPad, Apple Watch, and Apple TV. You also have to get familiar with debugging tools such as console windows and setting breakpoints. You should also learn other functionalities of XCode such as executing tests and measuring the performance of apps with XCode.

Learn the concepts of the Big O notation and sorting algorithms. You may be asked about these software-based algorithms in your interview. With this, they will get a fair ride of your scalability as a developer.

Now nearly all iPhone devices support concurrency where developers can execute different tasks at the same time. You don’t have to be an expert in the concept of multi-thread programming.

While developing an app, you need to learn about the design and UI toolkit. Since you want to become an Apple developer, you have to learn the fundamentals of the UI toolkit of Swift. This is the future of the Apple app development segment.

If you want to know how many months or years you will need to become an iOS developer, the answer depends on your learning pace, love for the subject, commitment, and consistency of the learning process.

The average time span is from 9 months to 1 year. This time span includes creating hands-on iOS-based projects with swift, XCode, and others.

I will suggest that you get both theoretical and practical knowledge simultaneously to optimize the learning. Don’t procrastinate and start your Apple app developer journey from today onwards. 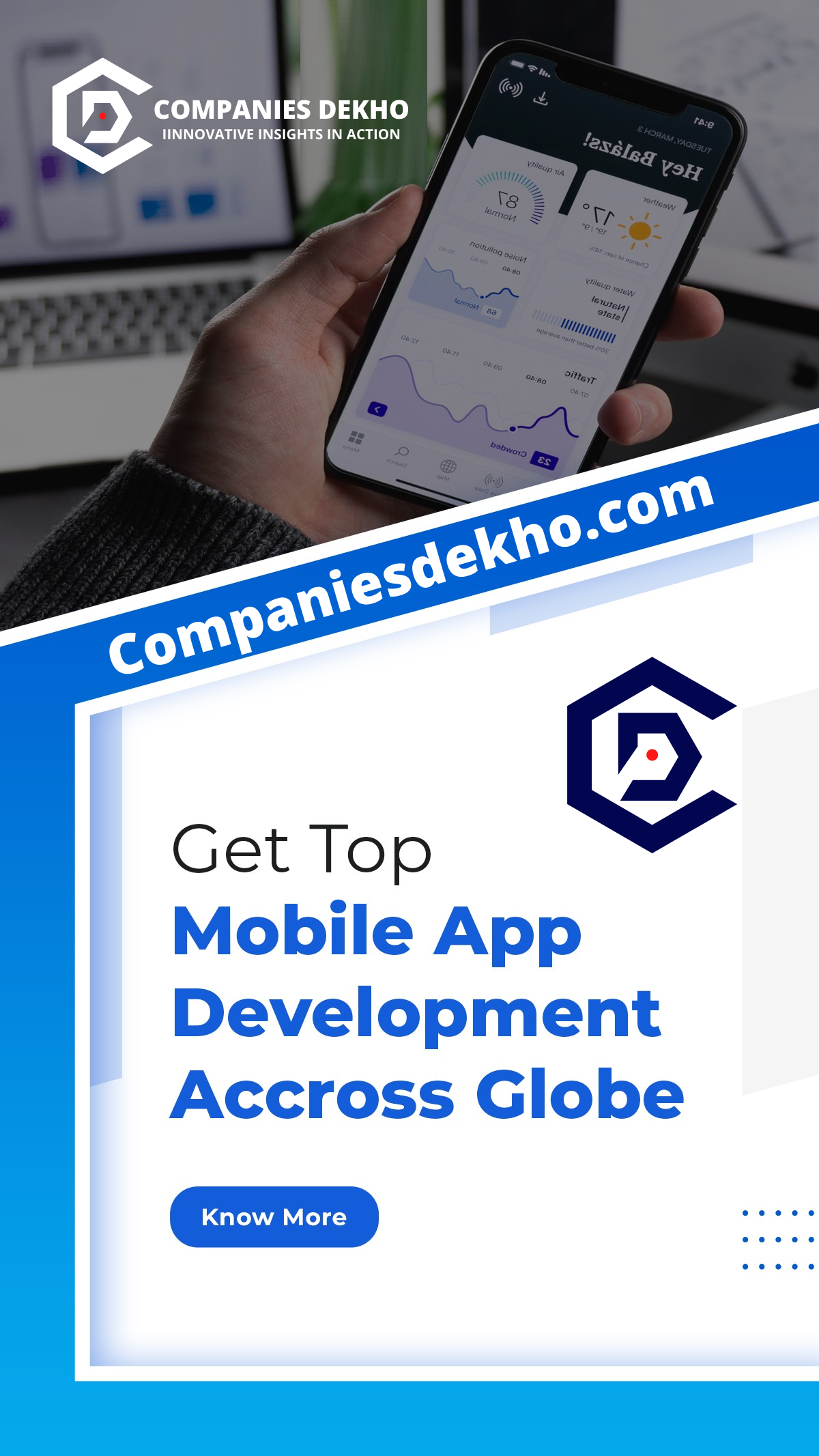 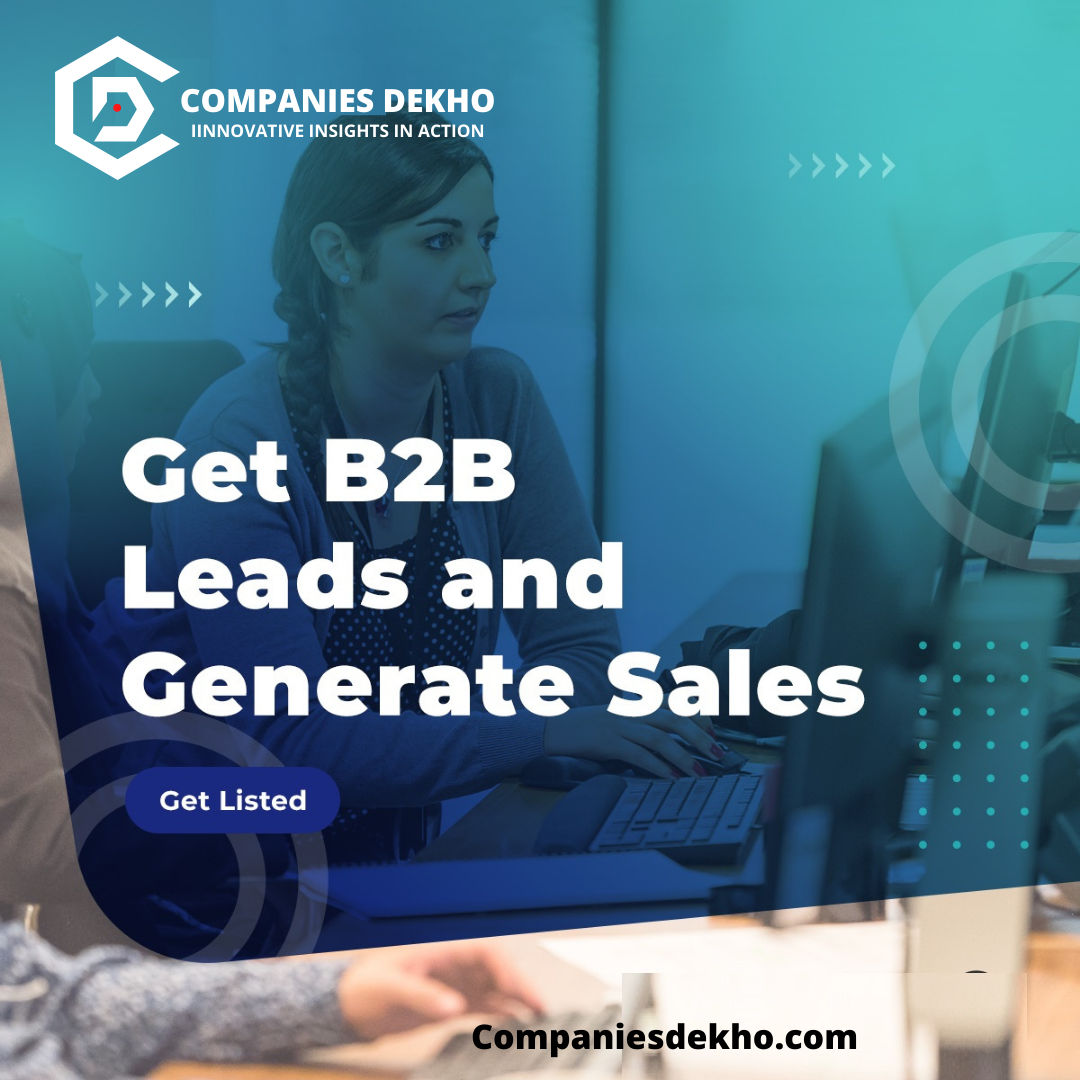 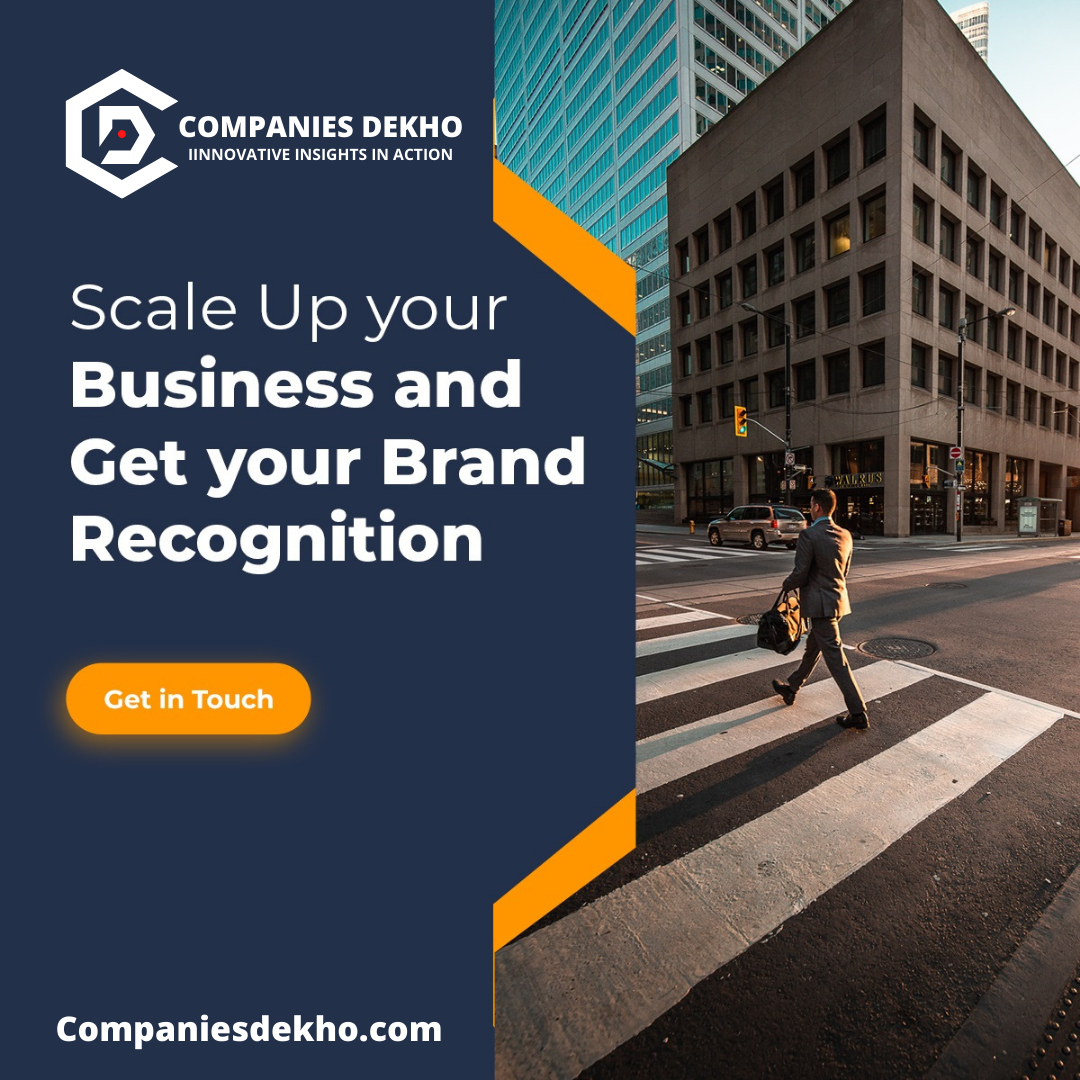 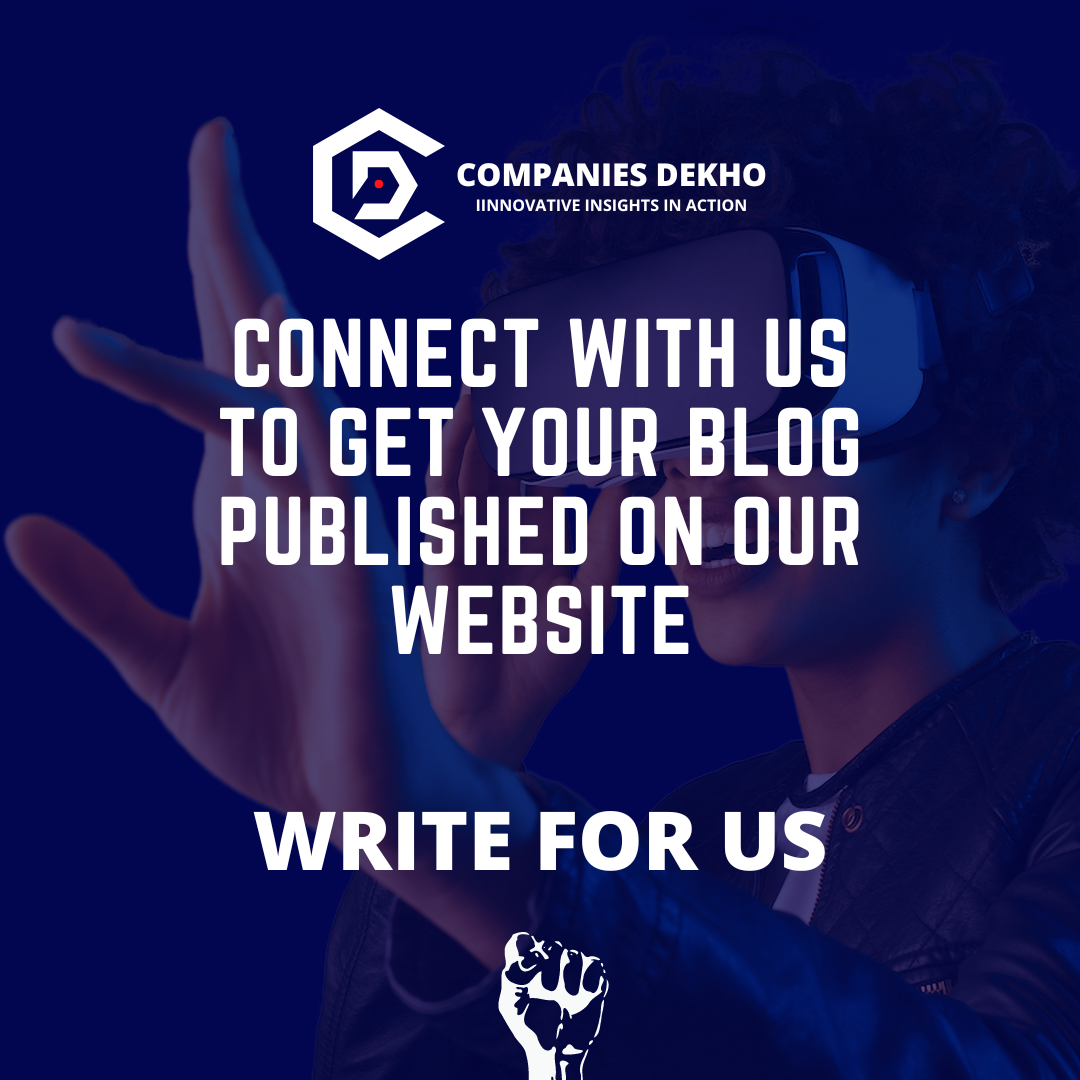 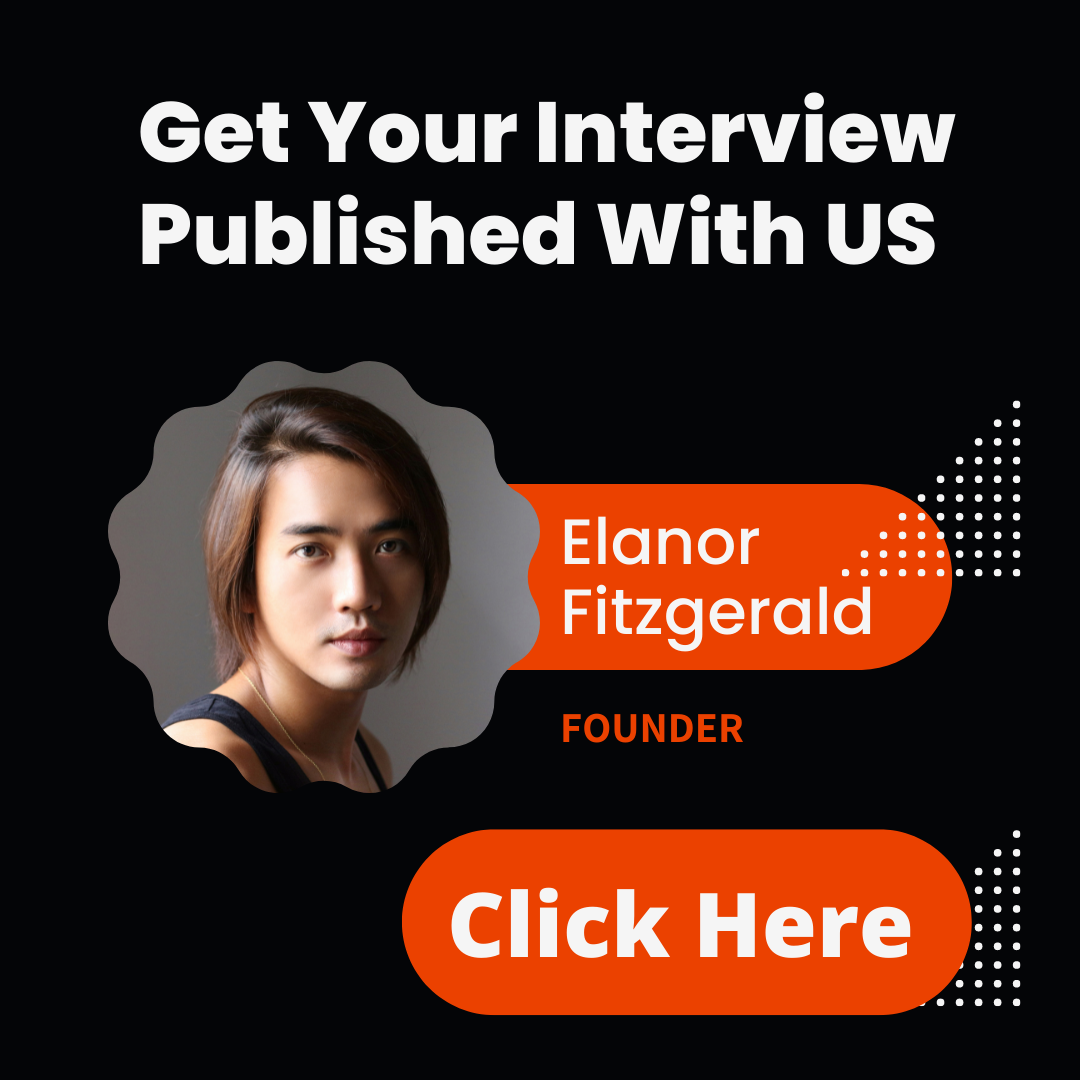